SUBMIT YOUR WORK TO CINEQUEST 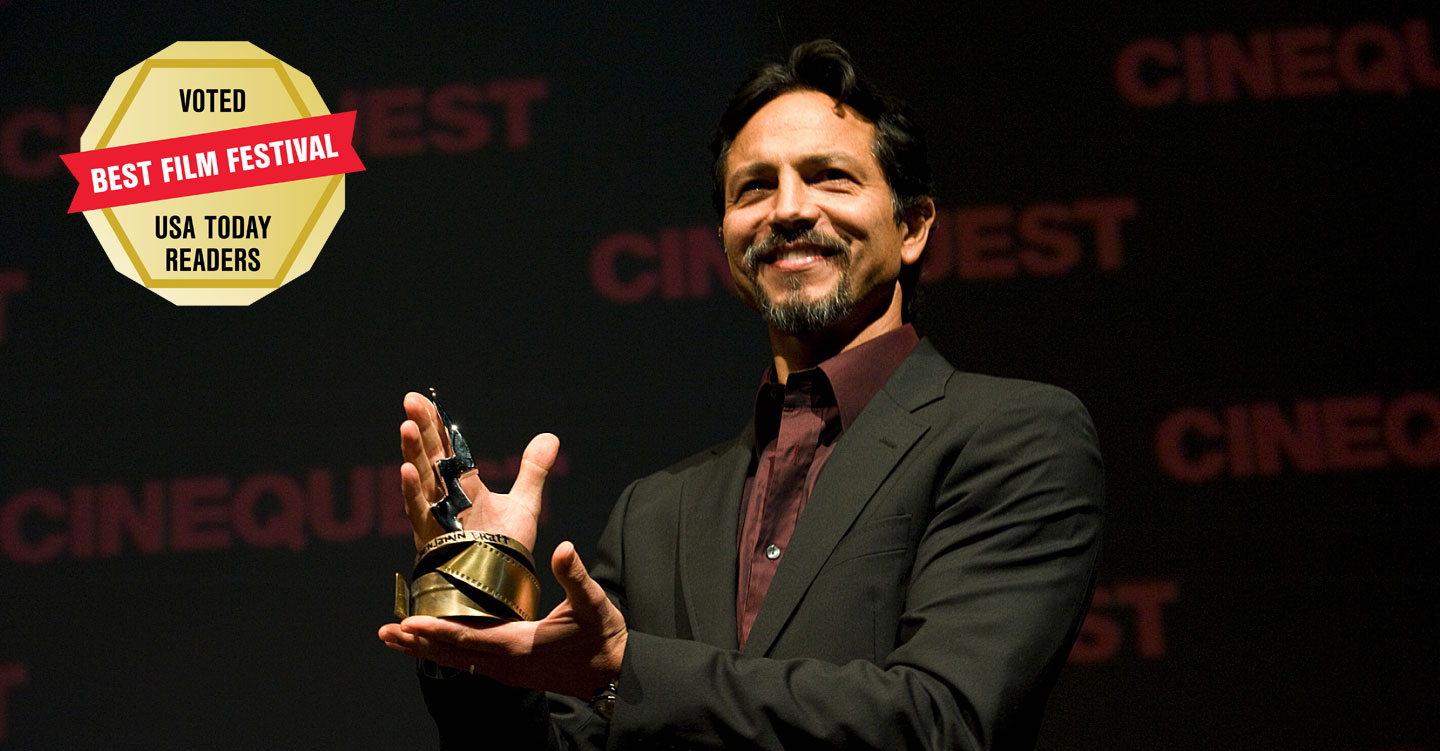 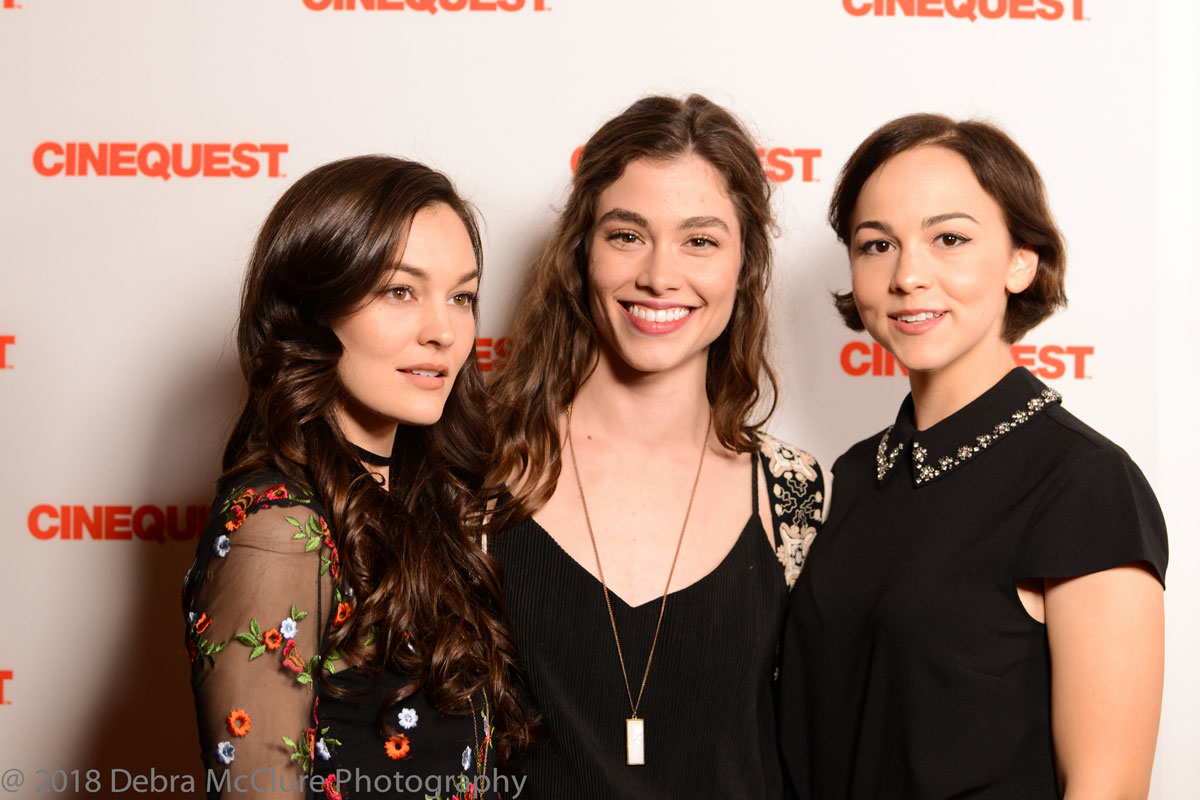 SUBMIT YOUR FILM TO GET DISCOVERED AND SHOWCASED

"I think the most important thing about Cinequest is it's definitely the first time I've ever come to a festival where my immediate reaction is, 'What do I have to do to be invited back?' and that's not normally my reaction. It's a perfect film festival in a glorious place." — Neil Gaiman, Maverick Spirit Award Winner 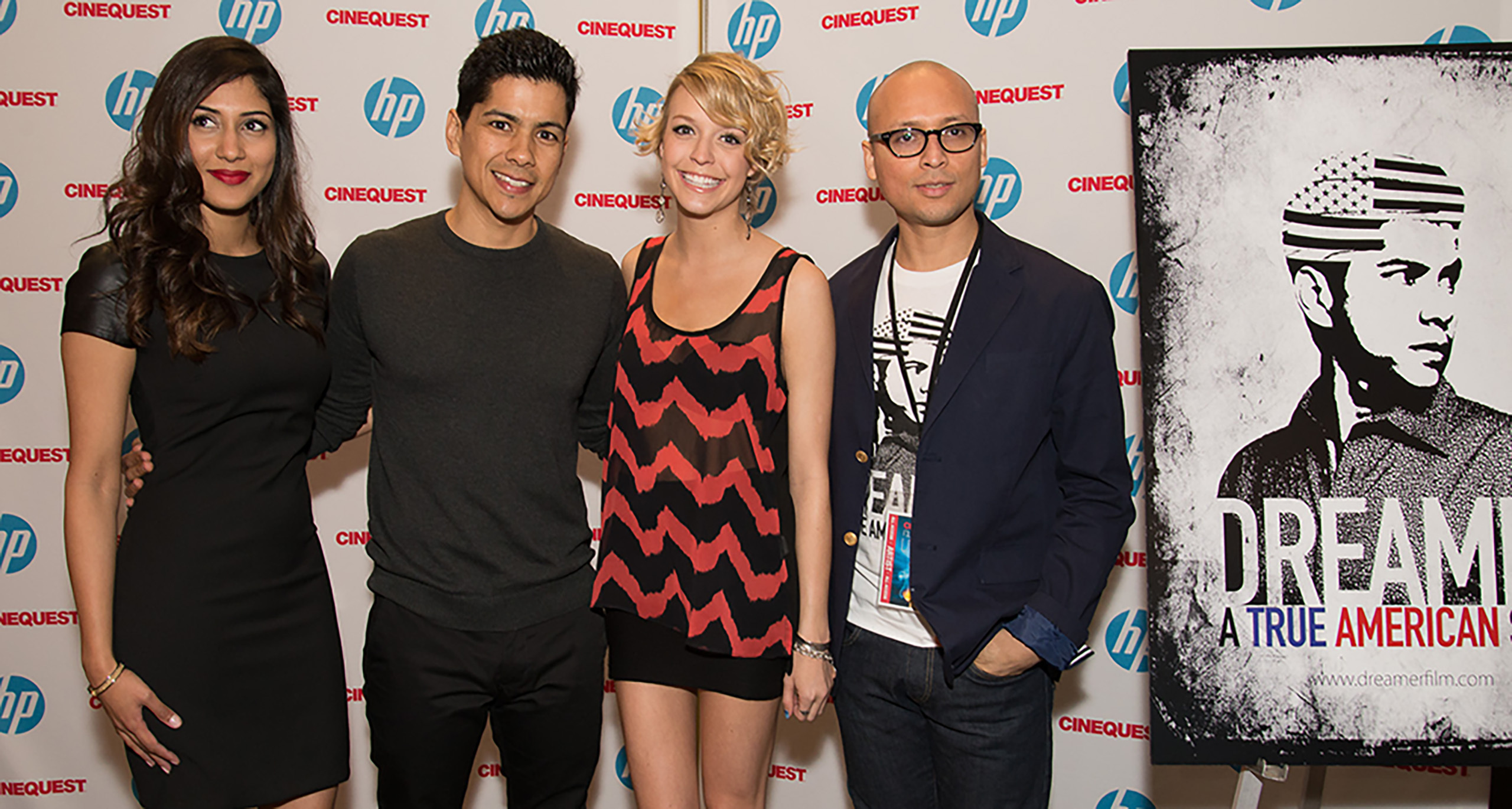 Cinequest Film & VR Festival (CQFF) will occur both Live in San Jose / Silicon Valley and Globally via its proprietary Virtual platform. Cinequest has been a leader in building community, audiences, and opportunity for film and filmed media via groundbreaking tech and paradigms for decades and will continue the golden combination of live and online post pandemic. Please click here watch this video from artists about their Cinequest experience.

Cinequest connects artists, innovators, media, and audiences as people converge to experience a potent mix of immersive stories from around the globe and breakthrough technologies. Yet, Cinequest's stellar reputation not only hinges on its knack for creating a powerful line-up, but also for securing distribution for many of its honored filmmakers. Netflix, IFC Films, Amazon, MSNBC Films, Oscilloscope, Sony Pictures, Magnolia Pictures, Kino-Lorber, eOne, Lionsgate, PBS, and HBO are just a few of the many that have signed deals with some of Cinequest's success stories. Cinequest Distribution has also successfully released 85 Film Festival favorites.

Also, as an Academy-qualifying festival for the short film categories, Cinequest is proud to honor the winners of its Best Short Narrative and Best Short Animation prizes with a shot at every filmmaker's dream...Oscar gold.

"This festival is one that sets the trends and is actually ahead of the trends. Other festivals are copying Cinequest; I see it all the time."—Chris Gore (Ultimate Film Festival Survival Guide)

"What unites them all under the festival's big tent is clear: Being a part of Cinequest is not to follow industry trends, but to witness the moment they're being set."—MovieMaker (Max Weinstein)

"I've been submitting to Cinequest since 2013. The Cinequest judges' feedback has always been top-notch. I had a fantastic experience attending this year. The producers and staff do an amazing job. It's incredible...I'm over the moon to be working with The Solution and with the crew at CAA. ” — Jeremy Rush, Cinequest Feature Winner, WHEELMAN (Sold to Netflix )

Welcome to the 17th Cinequest Screenwriting Competition, presenting screenwriters with prestigious recognition, engagement with industry leaders, connection to encouraging community, plus the chance to win extraordinary acclaim and prizes. The Competition welcomes screenplays and teleplays of all genres and lengths. Cinequest inspires creative fervor and provides dynamic opportunities for writers to get discovered and have their work produced.

"I think the most important thing about Cinequest is it's definitely the first time I've ever come to a festival where my immediate reaction is, 'What do I have to do to be invited back?' and that's not normally my reaction. It's a perfect film festival in a glorious place.”—Neil Gaiman, Maverick Spirit Award Winner

Past Competition writer Matthew Dixon, with his script, THE GLASS HOTEL (optioned by HBO), recalls his experience: "Writers need all the support they can get and Cinequest gave it in abundance. Not only at the festival, with conferences and events for the writers, but long afterwards, when you're back at the desk and find an email from one of the devoted people at Cinequest in your box. When they get behind you, they stay behind you and continue to do everything they can to help push your project forward."

Amidst the energy and excitement of the festival, the Cinequest Screenwriting Competition empowers creative and innovative writers with the opportunity to interact with producers and industry professionals from around the world. Finalists will be honored during the Cinequest Writers Celebration, a day filled with a dynamic collection of Writer Meet Producer events, Business of Writing forums, Pitch Training, VIP Writers Lunch, and awards ceremony announcing the winners of the competition. The prestigious Maverick Spirit Award will also be presented to a renowned writer during the Celebration. Past honorees include: J.J. Abrams, Neil Gaiman, Darren Star, Lawrence Kasdan, Chuck Palahniuk, Michael Arndt, and Diablo Cody. 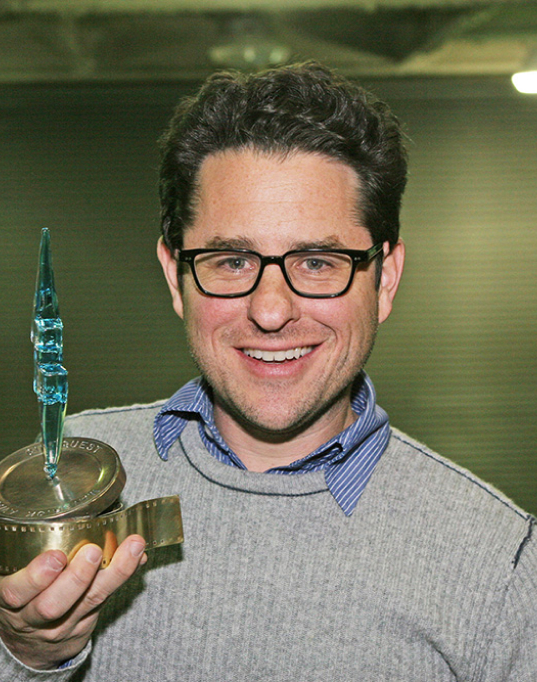 FEATURE
As Time Goes By by Jon Davis

SHORT-FILM
Dying to Meet You by Bryan Bounds 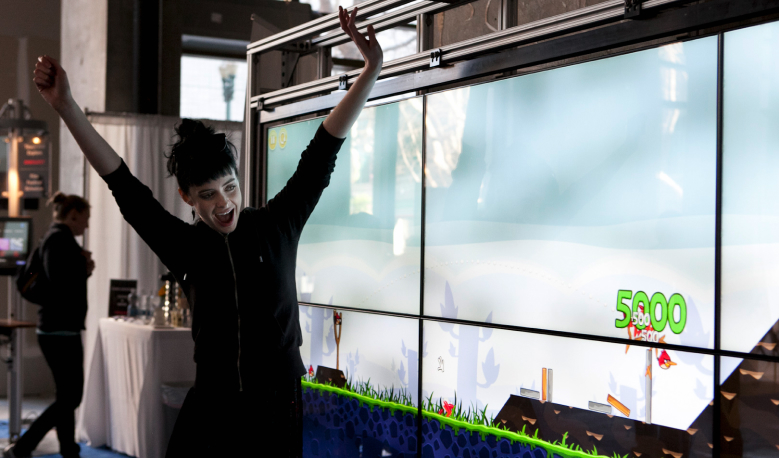 What people are saying

"I think the most important thing about Cinequest is it's definitely the first time I've ever come to a festival where my immediate reaction is, 'What do I have to do to be invited back?' and that's not normally my reaction. It's a perfect film festival in a glorious place."

"Move over Cannes! Of the more than 4,000 film festivals around the globe, more than half take place on U.S. soil, and many rank among the best of the best. Our panel of film experts, movie buffs and festival gurus were tasked with narrowing down the field to the best 20 film festivals in the nation before we turned it over to USA TODAY and 10Best readers to choose their favorites. After four weeks of voting, we have a winner. Cinequest Voted Best Film Festival!"

“Cinequest is the cure...while we're here, we're in a world that's different.”

"This festival is one that sets the trends and is actually ahead of the trends. Other festivals are copying Cinequest; I see it all the time."

“Cinequest has consistently managed to pull in heavyweight guests.”

“Technology always drives the film business. In Cinequest, we have a good window on the future. I think they’re leading the world in this regard.”

"At Cinequest you often haven't heard of the film before you go see it, but the audiences come anyway. That's a testament to the festival -- that audiences are willing to take that leap of faith."