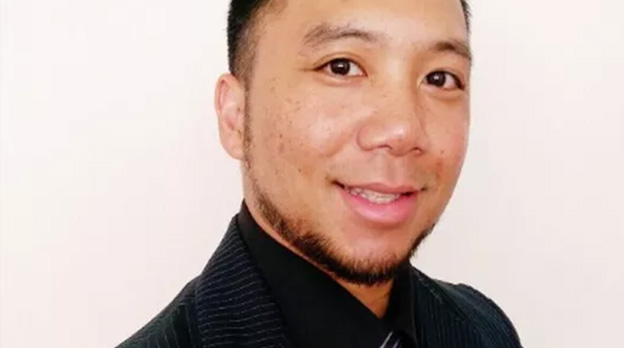 As an Event and Development Intern at Cinequest, I am responsible for assisting Management with corporate sponsorship and event planning. I love working for Cinequest because of its impeccable performance of creating such a dynamic atmosphere in events and a family-oriented culture in the office. I am looking forward to pursuing the vision and mission of Cinequest by implementing the knowledge and growth of world-class excellence that Cinequest will be providing me with.

In March 2015, I became the recipient of the Hall of Fame Award in the Urban Performing Arts Community that was presented by CDF. I have also received 14 awards from the production company, World Of Dance, which also broadcasted on the NBC Television Network hosted by Jennifer Lopez.